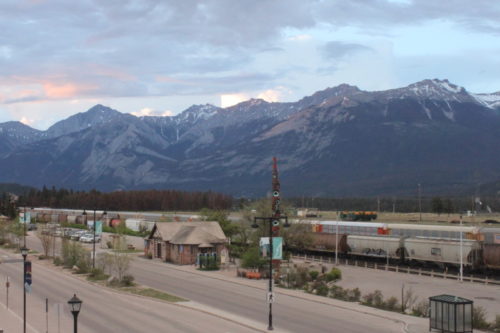 On my travels, I seem to gravitate to wild places with small, frontier-type towns: Jasper (Alberta, Canada), Queenstown (New Zealand), Sitka (Alaska, USA), Akureyri (Iceland), Baddeck (Nova Scotia, Canada), Strahan (Tasmania), Swakopmund (Namibia). I think this stems from holidaying in the Lake District (northwest England) as a child. Then, I thought it a magical place and I still get that same feeling all these years later when those mountains appear on the horizon as I head north up the motorway.

I started to get into photography when I embarked on a ten week journey through the United States and Canada in 2001 and around the world for four months in 2002. I used taking photographs, on a sadly now defunct Nikon point and shoot, and writing journals as a way of documenting my 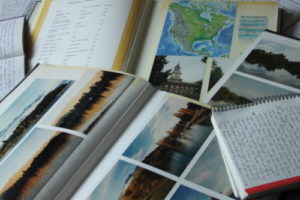 journeys. Gradually, I began to take the photography more seriously and upgraded to a Canon film SLR and then to a digital version.

I’m still documenting my travels via my photography (and journals) with my main focus being landscapes and wildlife. I have impaired mobility and stamina so I use minimal kit. I still hope, though, to have captured some interesting and atmospheric images that not only reflect my travels but which also transmit the essence of a place to others. 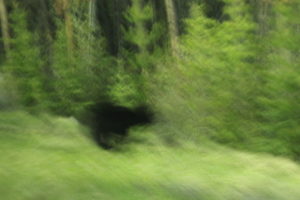 As I’m often taking photographs ‘on the hoof’ from speeding trains, rocking boats or bus windows, I’ve had my fair share of ‘disaster pictures’ often with a tree front and centre or containing a blurry animal, like this black bear in Alberta, Canada. 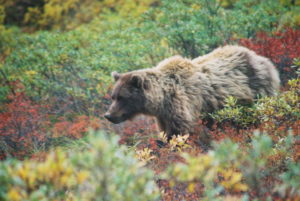 I had better luck with a female grizzly taken from a crowded shuttle bus in Denali National Park in Alaska. Fortunately for me, the bear  appeared on my side of the vehicle but I didn’t have the window seat and a certain amount of jockeying for position ensued.

On another occasion, on my way into New York during a Canadian/US cruise, I woke in the early hours as we sailed by the all-lit-up Statue of Liberty – cue mad 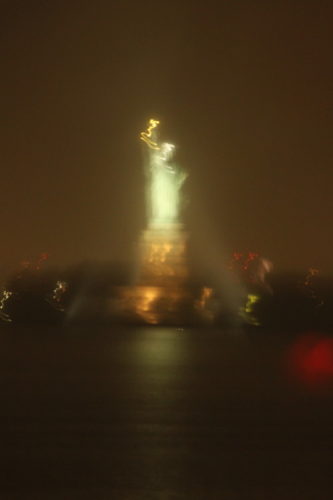 scramble for camera and some surreal photographs.